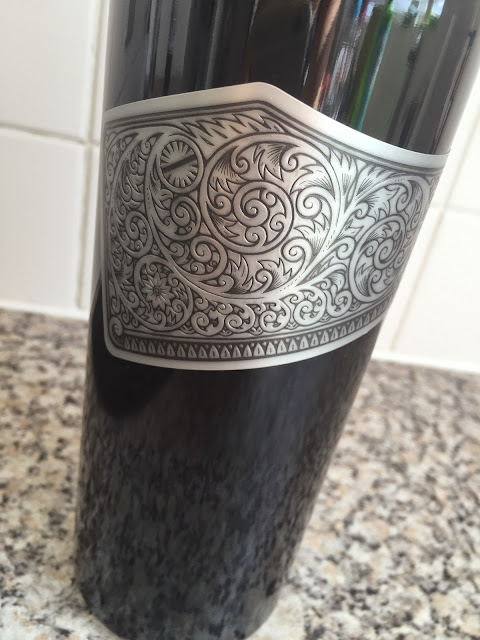 From what I can gather, this was either named after a) a Sydney pub, b) a class of locomotive c) the first Duke of Wellington or d) an iron ore mining settlement near Whyalla. It could be none of those, but I quite like the idea that this seriously dense Cabernet could be named after a locomotive. It certainly tastes unstoppable.

It’s surprisingly light coloured given the intentions and price, with some bricking at the rim – very advanced for the vintage. It smells very forward too – all ironstone, blood and meat, with a dash of cedar – ripe and very extractive (unsurprising given that it was pumped over 4 times a day). The thick, beefy palate is fresher than the nose suggests, though no escaping the breadth – it’s big. Intensely flavoured, impressively deep, tannic and dry, the challenge here is that it’s just too forward and heavy-going to be great. No subtlety in sight. Saying that, the finish is actually much fresher than the rest of the palate, almost as if you’ve woken the beast and he’s not that bad.

A wine of two halves perhaps, this is not terrible, but not something I’d particularly enjoy drinking either.