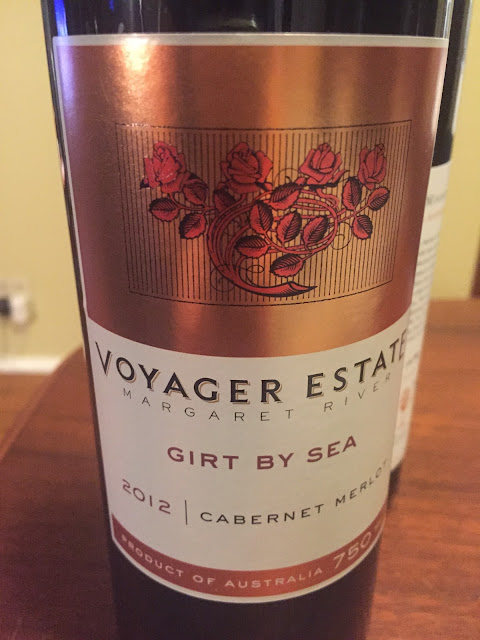 I’m thinking 2012 was a tricky vintage for Voyager. The year, as a whole, was known for variability in Margs (despite what everyone says) so that entirely makes sense. But still…

Indeed this Cabernet looks typically serious, with red fruits, a dash of fish oil and drying leathery tannins. But there is a green streak too, an astringency that never quite goes away. Structurally it’s pretty clever otherwise, and after a while it looks less green and much more even. Still, once that (green) seed was planted, I literally couldn’t get the taste out of my mouth.

A curious edge to a well made wine.