I’d forgotten how good Reynella shiraz can be, and this 2013 is excellent 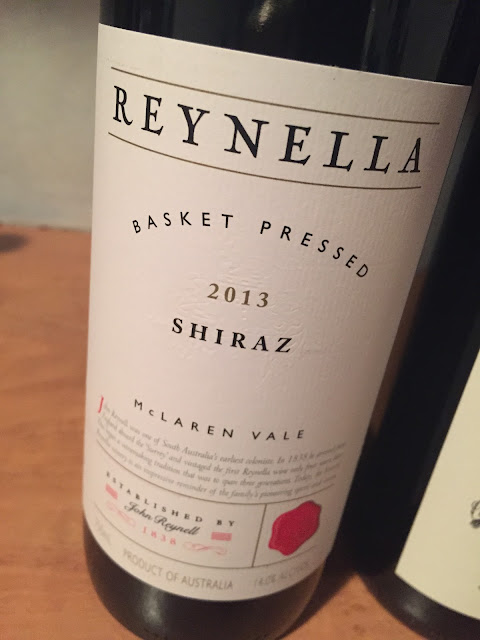 There is a whole layer of famous Australian wines out there that sit below the radar. Wines that are good and have always been so, yet somehow slip from view. Think Craiglee Shiraz, Lake’s Folly Cabernet or Crawford Riesling for examples.

Yet behind the scenes there has been some effort put into kicking that whole Accolade portfolio into life, helped along by some smart PR peeps and the employment of winemaking talent like ex-Wirra Wirra (and before that Hardys) winemaker Paul ‘Carps’ Carpenter.

Using this wine alone as a judge, they appear to be winning, too.

Still resplendent in that old school (good old school, not bad) long white label, this McLaren Vale Shiraz spent 16 months in French oak barriques. Hazarding a guess (it’s not specified), this was probably vinified in the shiny open fermenters at the old Tintara winery, as there is more than a little of that old Tintara DNA here.

It’s a big wine too, with a chocolate tray of chocolate oak over the top of a vanilla plum forest of rich, plump, powerful fruit. Initially I thought it was too oaky, too young, too much. But the longer it sat, the more even the finish looked, carrying a certain plush plum/red and blueberry silkiness that was neither too soft but just convincingly long and utterly McLaren Vale-ian, complete with nice tannins.

Details: 14%, Screwcap, $65, Sample
Would I buy it? I wouldn’t mind a bottle of this in the cellar at all.
Buy online: Dan Murphys, Accolade Wines website